Sorry, to have kept you all waiting for so long but life has been a rollercoaster lately (who am I kidding, no one is even reading any of these yet. lol). After watching all of the episodes from Shudder's "Creepshow" series, I can look back and say that the show works much better when you can binge the entire series then waiting week after week. When some episodes are weak there is little reason for people to tune in next week to see the next episode. Oh, I was right, by the way. AMC plans on airing the first season of the series ahead of the Season 2 premiere. 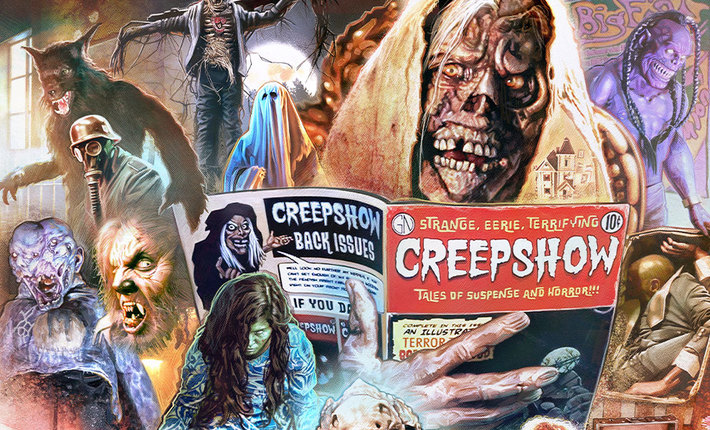 So let's pick up right where we left off. Episode 4 is one of the better episodes in the series. Unlike its predecessors, it consists of two decent episodes, "The Companion" and "Lydia Layne's Better Half" both are generic horror tales, nothing original about them but the one thing it has going for it is that it doesn't feel like a "Goosebumps" episode.  If I am going to be completely honest I think 'The Companion' (as generic as it is) feels closets to the original Romero, King film. 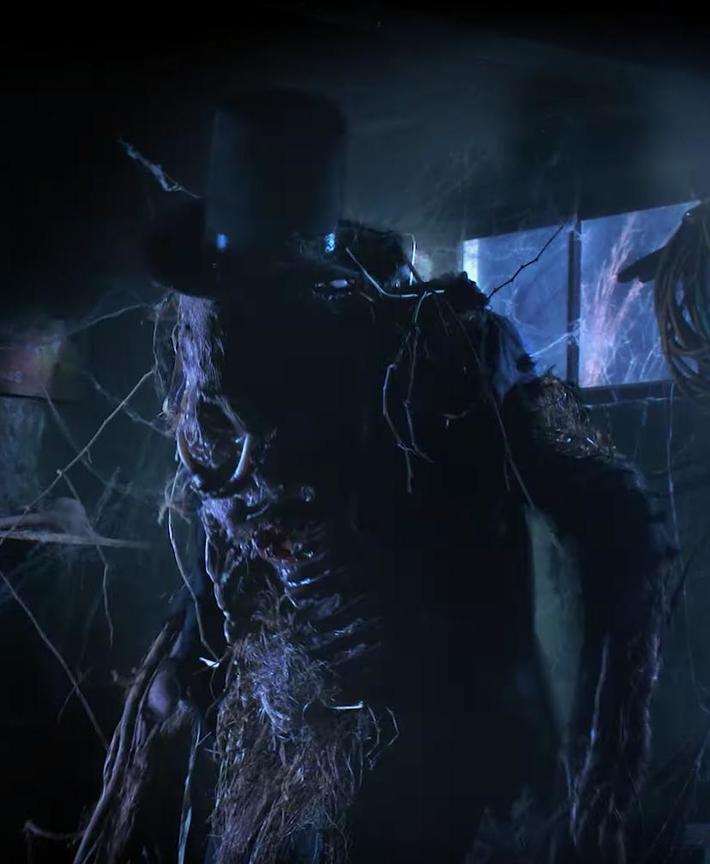 Although the story is generic, it resembles stories told in the opening of the original 'Creepshow' film, as well as the sequel. The next segment tells another generic story of a high profile CEO who accidentally kills her lover/protege and tries to dispose of the body only to get stuck in the elevator for days. Again, nothing new but the story reminded me of the 'Creepshow 2'  segment "The Hitchhiker". This is the first episode where neither parts annoyed or aggravated me. Could they have been better? Yes. But this was the first standout episode of the series. Every episode prior had one good episode and another that was mediocre or just awful but this one, both were mediocre but they felt true to its origins. They weren't great but I didn't hate either of them enough to write off the show or complain about them. 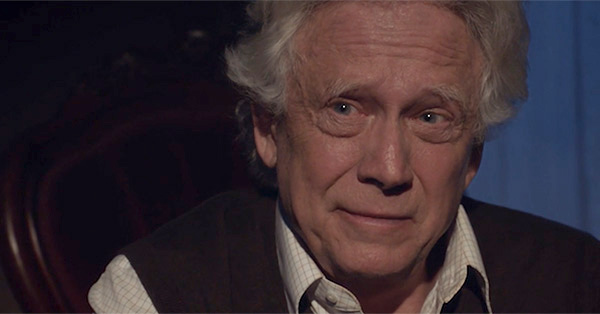 Looking at the titles of the two segments in this episode completely baffled me. I had to play the episode to remember what the hell these two were about and I am actually pretty thankful I did. The first segment of Episode 5 is titled, "Night of The Paw" and I really did like this episode. I will grant you that again, there isn't much new to this episode but for me...for some reason, that's what made this episode work. This segment felt like it came straight out of an 80's anthology series. It felt like a 'Tales From The Darkside' or 'Tales From The Crypt' episode (granted  'Tales From the Crypt' always felt like it was a spin-off of 'Creepshow') which I might have complained about in my last review of the first three episodes but it just works. The writing is good and it's a twist on items granting wishes and zombies. After looking more into this episode I discovered the writer of this segment wrote 'The Graveyard Shift' and an episode of "Masters of Horror". I might have complaints about the ending but they are minor, I still enjoyed this segment and Bruce Davison is a phenomenal actor, and honestly if I had to pick one segment to show someone from this entire series I think it would be this one and 'The Finger'.

The next segment is NOT WORTH EVEN SPEAKING ABOUT! Absolute trash, nothing to mention except it stars David Arquette (doesn't even deserve a link). Enough said. 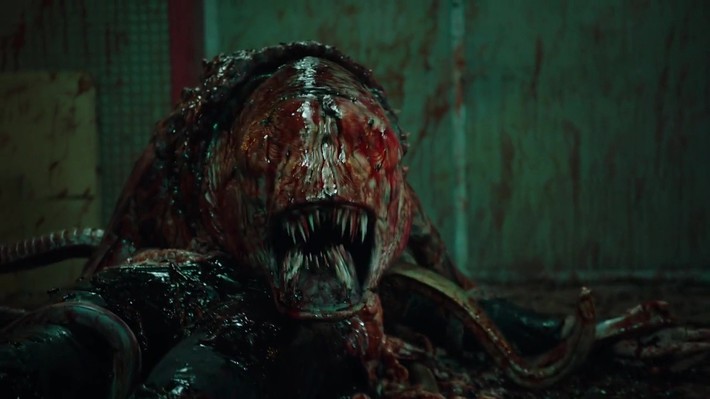 The season finale starts with the segment 'Skincrawlers' that was a fun unique take on the classic tale of beauty only being skin deep. Unique doesn't mean good, although I enjoyed this segment, it; like many of the previous entries into the series feels like the writer's children wrote the episodes or at least came up with the stories.

"Nelly, can you tell me a scary story?". Mr. Johnson questioned his energetic five-year-old niece who was giggling and hopping around the sofa. "So, this fat guy wants to be skinny, and there is a company and they tell the people they can make them skinny but then when the sun goes out the fat people find out they got skinny cause they had animals inside their bodies eating the food they ate!" exclaimed Nelly.  I still thought it was a fun segment, though.

The final segment, the segment to close the first season of 'Creepshow' stars a majority of talentless actors! Honestly I think every single actor in this segment will go on to do absolutely nothing. Who cast this abomination? Honestly this story belongs on the Disney Channel. The lead actress is so dull and who told her it was a good idea to get collagen injections at her age?  I know I might sound like an ass but there is nothing, absolutely nothing about this that was scary or even felt like it belonged in a horror anthology series, especially not one with Greg Nicotero's name attached to it. 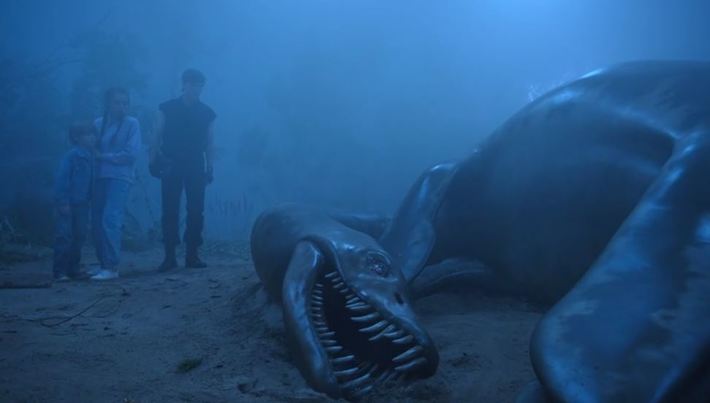 As a whole the series was lackluster, I think 5 good segments out of 12 just misses the mark and it honestly comes down to people involved that just don't care about the material. Robert Zemickis and Steven Spielberg loved EC comics as much as King and Romero did. You could tell while watching 'Tales From The Crypt' that these people loved these stories and they wanted to adapt these stories or write their own. They wanted to tell interesting and compelling tales to scare a new generation. These people attached to this project seems like they did it all for a paycheck.

With all that being said, will I watch season 2? I probably will give season 2 a shot but I won't wait week, to week and waste my time. If they ended it stronger I would probably rate this higher. If 'Monkey's Paw' and 'Skincrawlers' were the season finale I think I probably would have given this show a higher rating but unfortunately they ended on a terrible episode. What a waste!